Turn it into ‘green’ fuel, a new solution for carb...

COVID-19 – Finally an explanation of why thi...

10 Amazing Science Facts 1. Female sharks have thicker skin that males, it is because males have...

Turn it into ‘green’ fuel, a new solution for carbon dioxide

Chemists develop a novel catalyst that turns a greenhouse gas into ethanol. A new copper-based...

Outbreaks in restaurants, offices and other venues could guide strategies for lifting social...

COVID-19 – Finally an explanation of why this virus is scary, worse than than any other virus to date.

Finally an explanation of why this virus is scary, worse than than any other virus to date. Please...

Inovio, based in San Diego, Calif., is no stranger to such viruses. A different novel coronavirus had emerged in 2012. It, too, caused potentially deadly infections. This disease would come to be known as MERS. (That’s short for Middle East respiratory syndrome.) Inovio became one of the first companies to develop a vaccine against MERS. (That vaccine is still experimental.)

Could you grow a temporary runway somewhere by seeding bacteria in sand and gelatin?

From ‘living’ cement to medicine-delivering biofilms, biologists remake the material...

Brain-juicing cocktails want to give the sober curious a buzz.

The aughts generation, fueled by the mixologist creations of cocktail culture institutions like Death & Co. has grown up, and we can’t (and don’t want to) hold our liquor like we used to. “Sober curiosity” and health trends like“Dry January”

It’s OK to be nervous about the Thwaites Glacier. If this Florida-sized Antarctic glacier collapsed, it could ultimately unleash enough ice to boost sea levels by ten feet. Thwaites is already dumping “huge amounts of ice into the ocean,” and in 2019, Antarctic researchers located a cavity two-thirds the size of Manhattan near the bottom of Thwaites. And it’s here, at the bottom, where Thwaites’ destiny lies.

The kids’ climate lawsuit just got thrown out 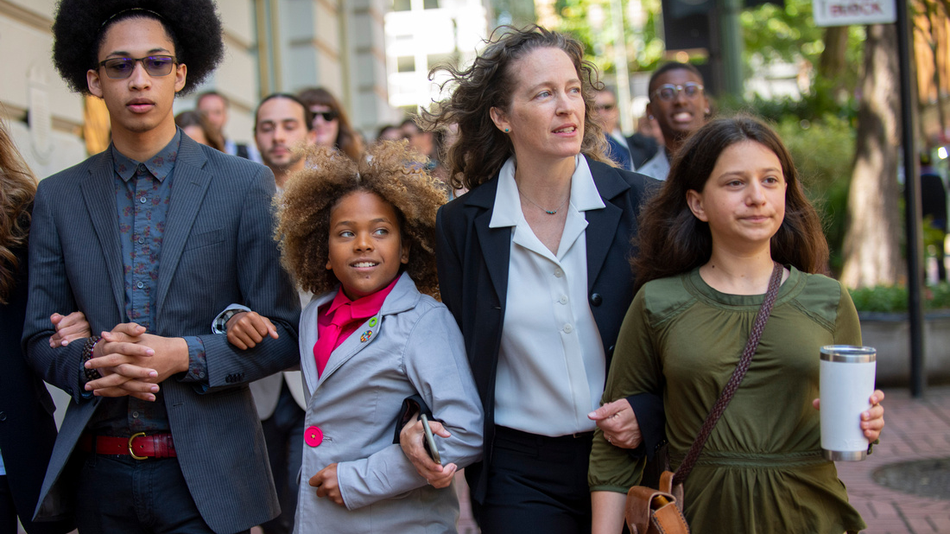 The kids just got some bad news.

Twenty-one children, adolescents, and young adults — all between the ages of 11 and 23 (as of June 2019) — sued the federal government in an unprecedented climate lawsuit in 2015. The youth argued that the U.S., by supporting an energy system that emits potent heat-trapping greenhouse gases into the atmosphere, infringed upon their constitutional rights to a stable future.

But on Friday, their lawsuit got tossed out.

The case bounced around the labyrinthine legal system, even making appearances in the Supreme Court. At one point, the Trump administration asked that the case be tossed out. Now, a powerful federal Court of Appeals for the Ninth Circuit in Oregon ruled that the case, Juliana v. United States, will not be allowed to proceed. The case, had it not been thrown out, would have essentially put climate science on trial.  Read more… 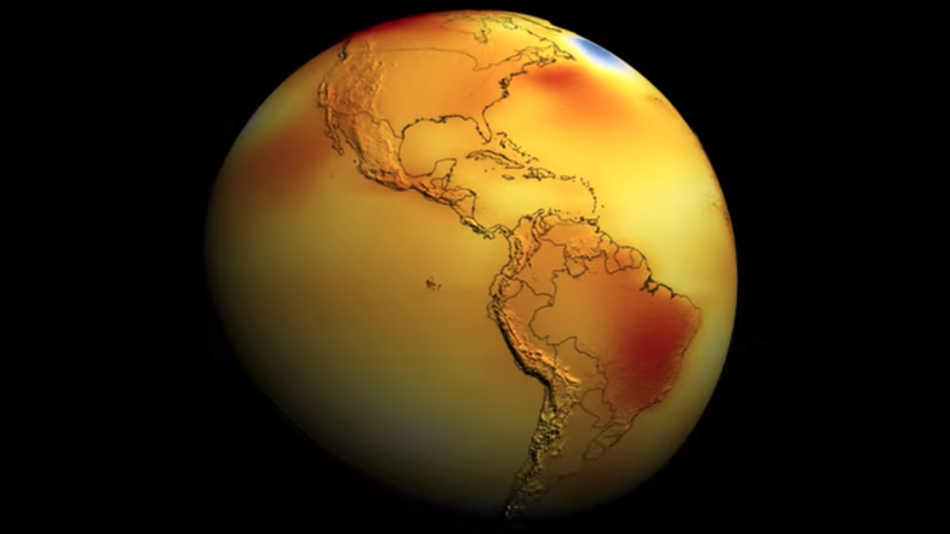 NASA has some unsettling news.

In 140 years of modern record-keeping, 2019 was the second hottest year on record, which means that 19 of the last 20 years are now the warmest in recorded history.

In a video just over one-minute long, NASA gives a succinct rundown of climate trends since 1880. In 2019, Earth, relentlessly warming, was more than 2 degrees Fahrenheit (just over 1 degree Celsius) warmer than it was in the late 1800s. As the space agency pointed out, this warming resulted in 2019’s unprecedented fires and the ramped-up melting of Greenland’s vast ice sheet.

“We crossed over into more than 2 degrees Fahrenheit warming territory in 2015 and we are unlikely to go back,” Gavin Schmidt, the director of NASA’s Goddard Institute for Space Studies, said in a statement. “This shows that what’s happening is persistent, not a fluke due to some weather phenomenon: We know that the long-term trends are being driven by the increasing levels of greenhouse gases in the atmosphere.” Read more… 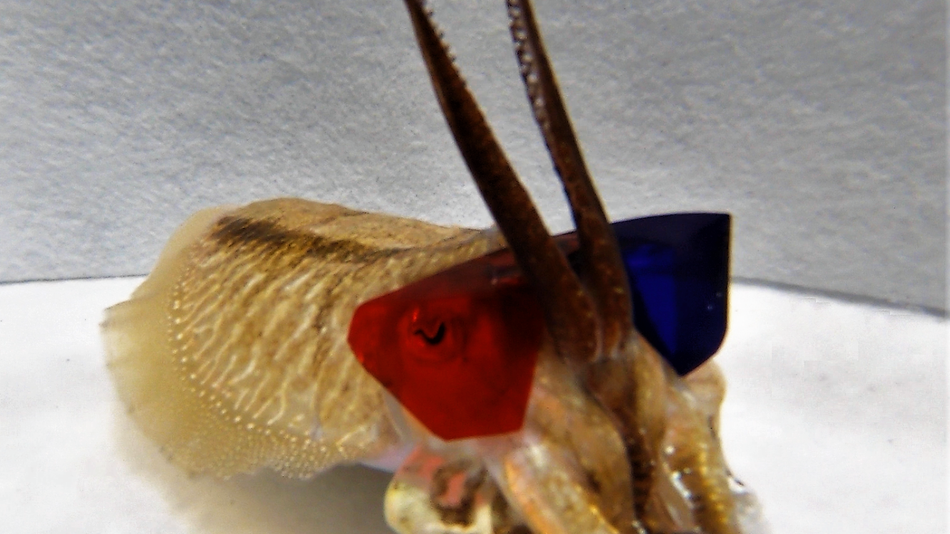 It may seem like that cuttlefish is prepping to see The Rise of Skywalker but no, it’s actually part of a research experiment.

A team at the University of Minnesota put 3D glasses on cuttlefish in order to learn more about their eyes and brains, specifically how both organs work together to catch prey. Like humans, cuttlefish utilize stereopsis, the scientific term for depth perception. Unlike humans, cuttlefish still hunt their prey — and stereopsis helps them do it. The cuttlefish strikes at its prey and must correctly guess how far away it is. If it’s too close when it strikes, the prey will get spooked and move away; too far away, and it won’t reach. Read more…